Audinate has announced the availability of its Dante Virtual Soundcard software for both Mac and Windows computers, now optimized for Apple Silicon processors such as the M1, M1 Pro and M1 Max as well as the new Windows 11 operating system from Microsoft.

Dante Virtual Soundcard is software that turns a Mac or Windows computer into a Dante-powered workstation, integrating with Dante audio devices on an Ethernet-based network. It facilitates quick connection to record, process, and play out up to 64 x64 channels using any audio application and any combination of Dante-enabled devices. Dante Virtual Soundcard now supports macOS on both Intel and Apple Silicon platforms as well as Windows 10/11 for PCs. 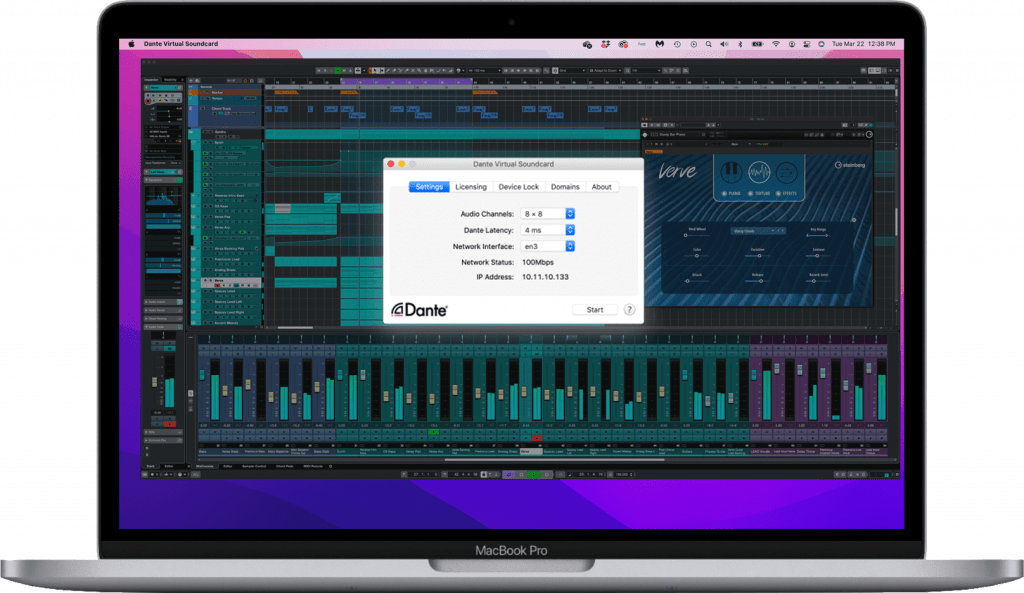 “We’re very happy to announce the release of Dante Virtual Soundcard for Apple Silicon and Windows 11,” says Laurence Crew, senior product manager at Audinate. “We are dedicated to supporting our customers as the operating systems and computers they employ evolve. Dante Virtual Soundcard has been a very popular and powerful tool for countless audio professionals for a long time, and we look forward to seeing what they create with these powerful new machines and Dante.” 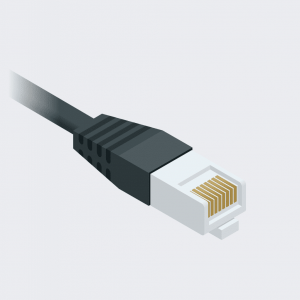 Dante Virtual Soundcard uses the Ethernet port you already have—no snakes, no converters, no special cables and connectors*, no external devices—none of that.

Record up to 64 channels of pristine audio from your Dante network using your favorite DAW such as ProTools, Logic, Cubase or others

Playout audio from any application like iTunes for background music, theater sound, and effects

Amplify your message with high quality audio that everyone can hear, using the network and Dante-enabled sound equipment that is already in place.

Dante Virtual Soundcard gives you as many channels of audio as you need. Playing out background music from iTunes? Two is enough. Recording a huge live production? Capture up to 64 channels while streaming stereo mixdowns at the same time.

Dante Virtual Soundcard delivers the legendary audio quality that has made Dante the leading choice for audio networking by sound engineers, manufacturers and installers the world over. 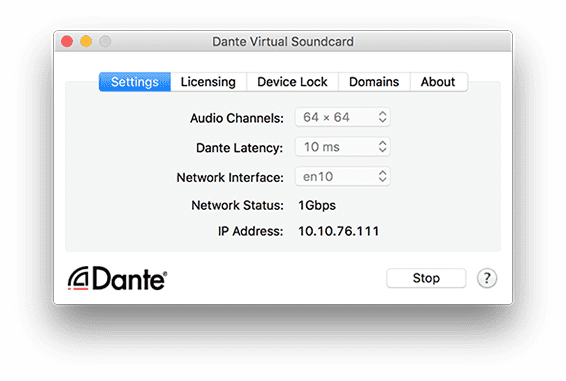