As well as showing three Avid S1 pro-production models together with an Avid Dock at the AES Show in New York, Avid has announced the price for the Avid S1.  This is despite rumours that it could have been priced higher than the original price for the Artist Mix. There isn’t a confirmed release date yet but we understand it is noted that the S1 will be available before Christmas. 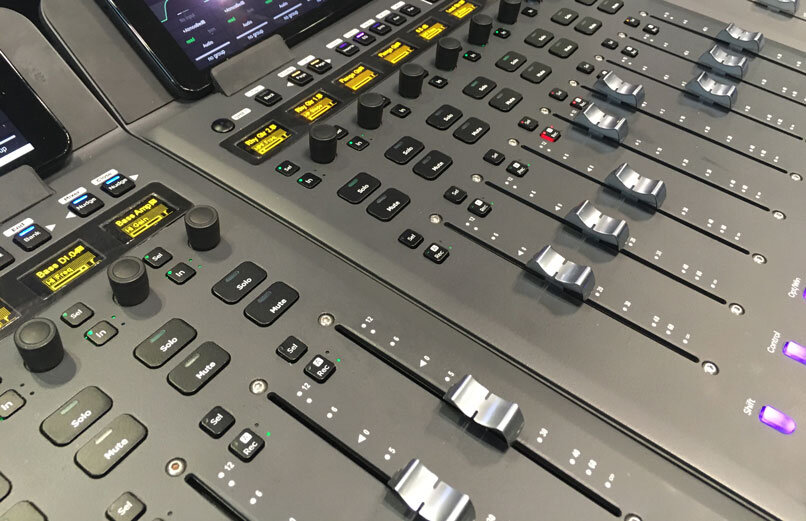 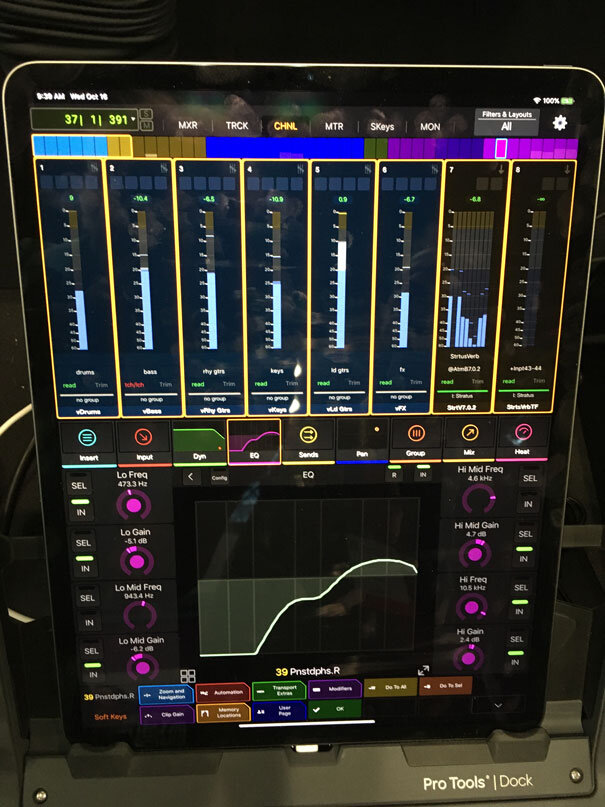 The more we learnt about the Avid S1 and the new Free Avid Control App the more we like it. The bringing together of the control surface development team is paying off in so many ways, not least of which the way that the new Avid Control app master page is as similar as possible to the S4 and S6 master control screen, making it even easier for people tracklaying and premixing in smaller suites built round the S1/Dock combos before a final mix in an S4 or S6 mix room.

Not Just For Pro Tools

The new free Control app is to be rebranded as the Avid Control app rather than the existing Pro Tools Control app. This is because the app is fully Eucon and is supported by a range of DAWs and NLEs, including Media Composer, Adobe Premiere, Final Cut Pro X, and Logic Pro X. This means freelancers can invest in one control surface, confident that it will work with a range of software tools.