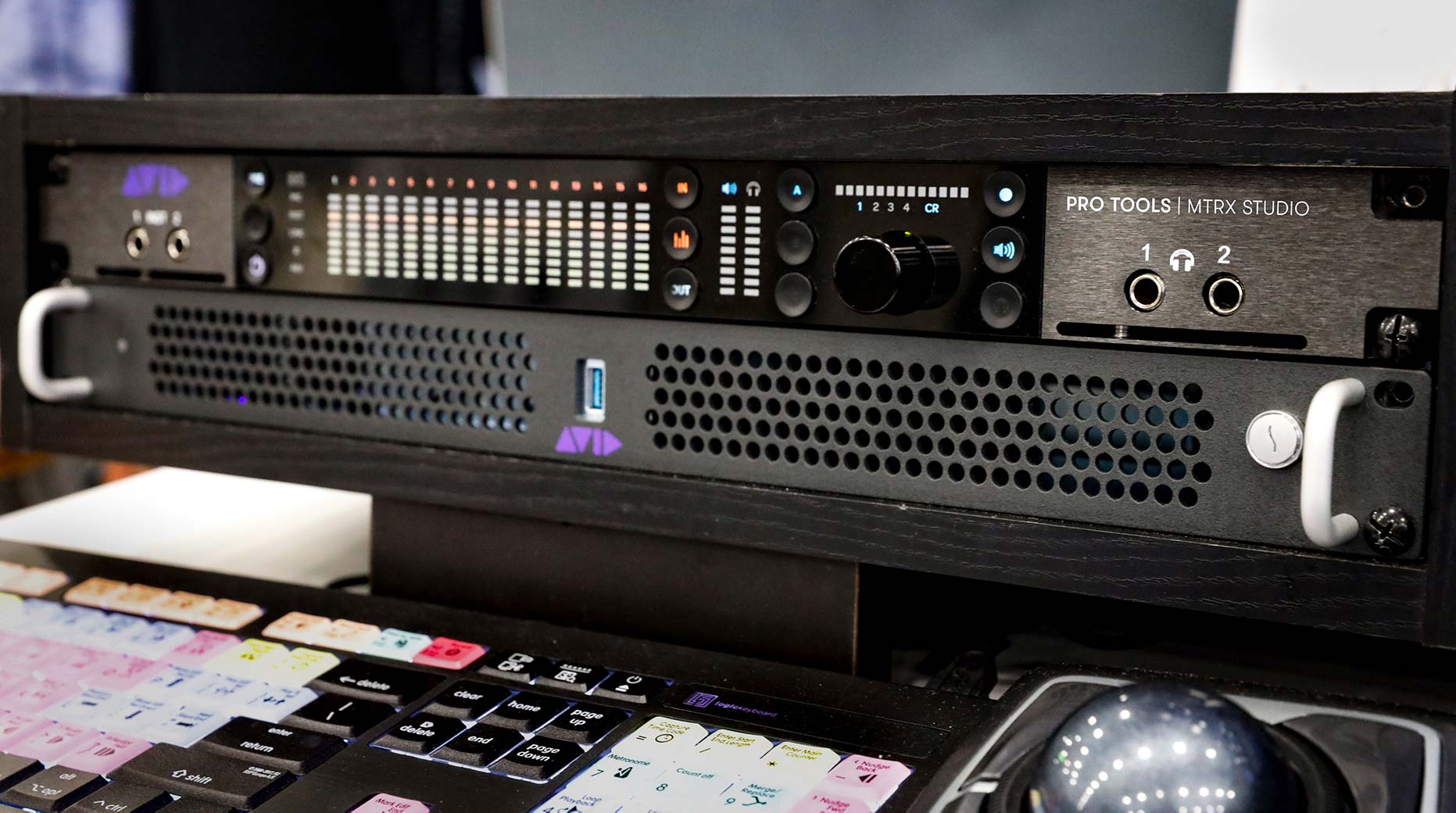 In June, the Hybrid Engine is coming to HDX. This intelligent hardware-software integration, which was introduced along with Pro Tools | Carbon, lets you move seamlessly between DSP and native processing at the touch of a button.

So, you might wonder, since HDX Systems are well known to handle the most demanding sessions in both music and audio post production, why is the Hybrid Engine such a game-changer? And as a current HDX user, why do I need it? Here are a few compelling reasons why.

Without the Hybrid Engine, HDX does the heavy lifting for mixer functions and DSP tasks. Apart from native plugins, which run on your host computer, your entire Pro Tools session is handled by its 18 DSP cores and two high-performance FPGA chips.

The power of HDX is that it essentially eliminates recording latency—sub-1 ms—and delivers deterministic, reliable performance. No system does this better. But “determinism” also means a hard and fast voice limit that puts a cap on session size. For users that work with high track counts and plugin-heavy sessions, like big Dolby Atmos mixes, this can be constraining. Also, HDX can be inefficient when using native and DSP plugins on the same track. For example, inserting a native plugin after a DSP plugin causes round-tripping between HDX and your host computer that eats into available voices. 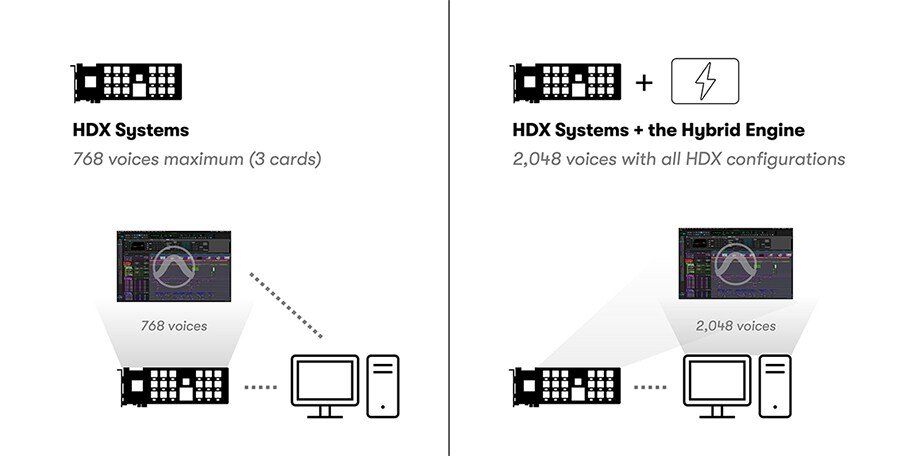 By contrast, the Hybrid Engine splits processing between DSP and native mix engines. It runs your session on your host computer, taking advantage of its robust computing power. Then, when you need to supplement your CPU or record with near-zero latency, it gives you immediate access to HDX’s onboard DSP.

The result is a significant boost to performance. The Hybrid Engine enables you to run bigger sessions more smoothly because it can use native and DSP voices at the same time. It also eliminates round-tripping when using native and DSP plugins on the same track. This has the added benefit of reducing system delay, which directly improves the fader and knob responsiveness of a control surface. And with these powerful new capabilities, when you upgrade your computer, you’ll be able to realize its full power and still get HDX’s unique capabilities on demand when you need them. 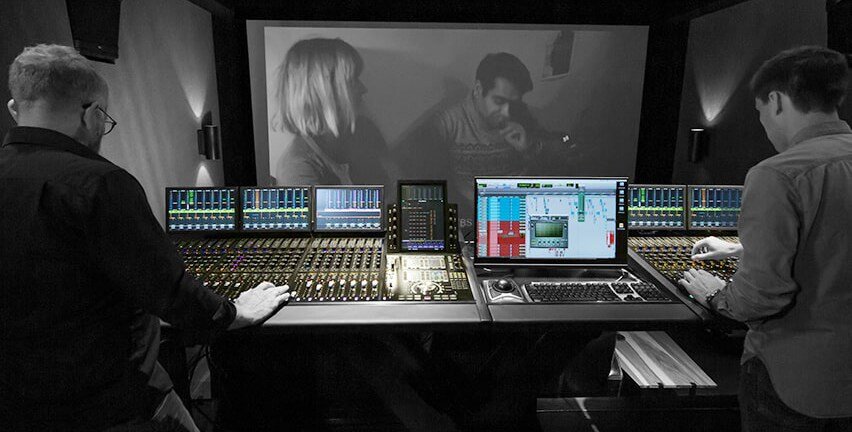 DO WAY MORE WITH JUST ONE HDX CARD

Without the Hybrid Engine, HDX is limited by a maximum number of voices—256 per card—which puts an upper bound on session size. In audio post production, where massive mixes are commonplace, this presents a big challenge. Even with three cards and 768 voices, DSP headroom can evaporate fast amid hundreds of mono tracks, surround tracks, and plugins.

The Hybrid Engine overcomes this challenge by letting you work with thousands of native voices alongside HDX’s onboard DSP. With the June 2021 release of Pro Tools | Ultimate, the native voice limit will increase to 2048 at all sample rates—over twice as many as a typical three-card system. This means that all HDX configurations—including single-card HDX Systems like the HDX Thunderbolt 3 MTRX Studio Bundle—will have the same, incredibly high voice limit. 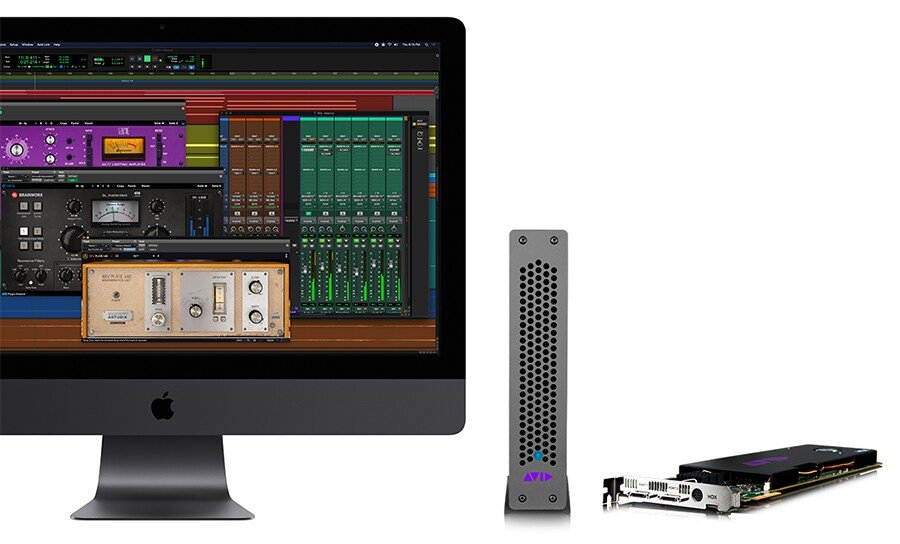 NEAR-ZERO LATENCY AT THE TOUCH OF A BUTTON

Recording latency can make you feel like you’re playing out of sync with the session. As an artist, it can disconnect you from the creative moment. As an engineer, it can disrupt the recording process.

The Hybrid Engine lets you nullify the distracting effects of latency by clicking a button. When you put a track in DSP Mode, its entire signal chain and AAX DSP-compatible plugins are processed directly on the HDX card while your host computer plays back the rest of your mix. When you toggle it off, the track reverts to Native Mode. With this intelligent integration built into Pro Tools, you can move effortlessly between tracking and mixing, without the hassle of latency.

To learn more about HDX, visit ansata.net/hdx and read our FAQ.