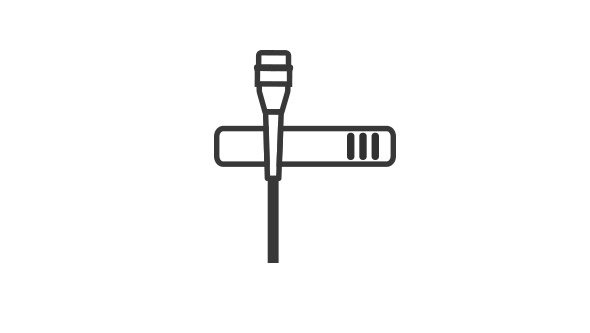 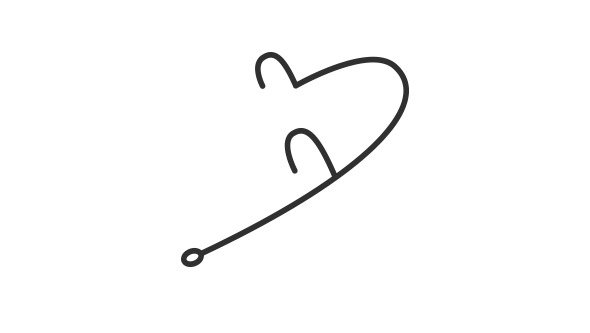 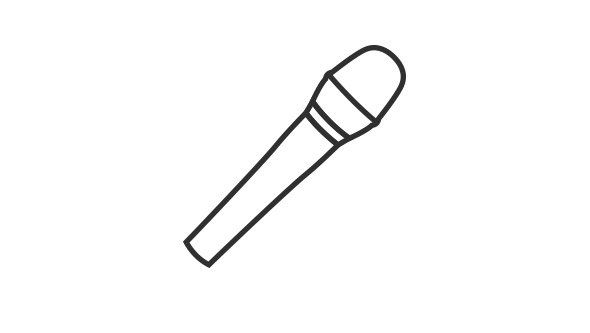 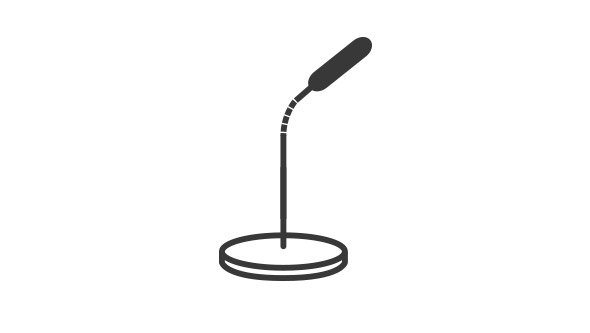 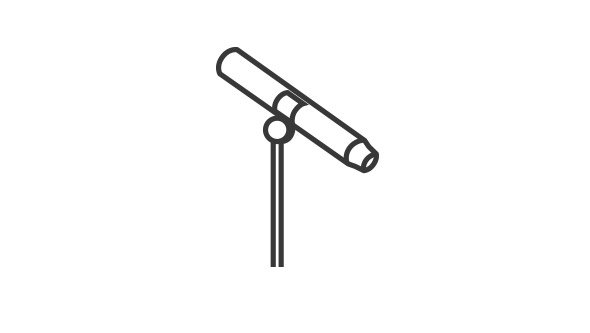 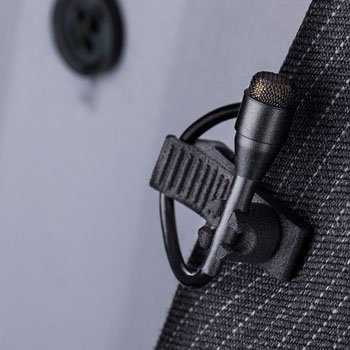 A lavalier microphone, also known as a lapel mic, lav, clip mic, body mic, collar mic and neck mic, is a miniature microphone, most often placed somewhere on the talent’s body as a bodyworn mic. They allow the talent to move freely while they are performing.

You have probably seen lavalier mics used for television, theater, and public speaking applications. They are also commonly used in film production, although you will not be able to see them when used in this application as they are typically hidden in costumes.

The area of microphones for instruments is extremely wide. Not only is there a wide range of instruments around the world, each with its own specific sonic expression. In addition, amplifing or recording live rock concerts, orchestras, studio work and many other settings often require very different miking solutions to ensure the best results. 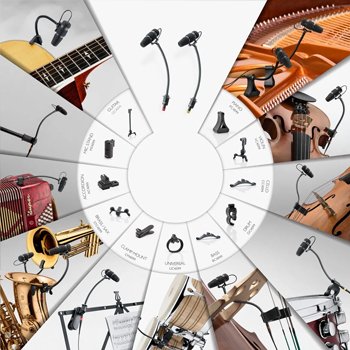 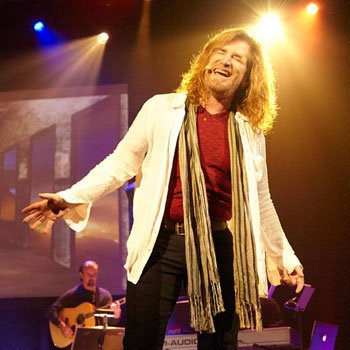 Headworn microphones, whether on one ear – earset – or two ears – headset, are popular because of their ease of use, amazing sound and flexibility. Once placed on the performer, the microphone sits securely and unobtrusively close to the sound source and allows the user to move freely about without having to hold a microphone in the hand or have a lavalier mic clipped on the shirt. Headworn mics remove the disadvantage of changing color of the sound as the head moves around.

Handheld vocal microphones have a certain look for both historical reasons as well as for the fact that they need to meet certain audio needs. Having a steady handgrip and controlled wind- and pop-suppression is exceptionally important.

Both of these basic needs require space in and on the unit, so companies must ensure that the shape of the vocal microphone is ergonomically-designed for the average hand. For most efficient wind- and pop-suppression, the furthest distance of the internal diaphragm from the mouth as possible is ideal, which requires a certain grill size. 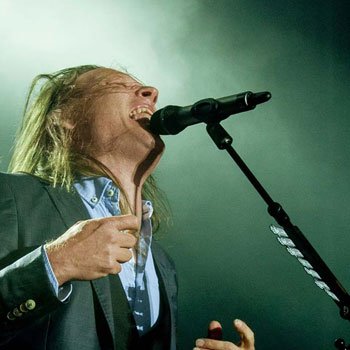 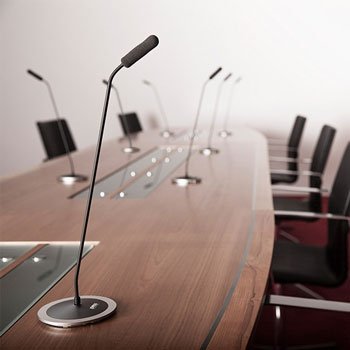 Enabling outstanding sound in acoustically-challenging spaces can be very tricky. Choosing the proper microphones makes everything easier. The right mics can minimize potential problems before they pop up and guarantee customer satisfaction after project close. Whatever the setting, DPA supercardioid gooseneck mics combine controlled directionality with excellent rejection of background noise into an elegant mic solution for even the most difficult space.

A pencil microphone gets its name based on its shape, which is long, thin and cylindrical – similar to a pencil. These mics are small-diaphragm condensers mics and they are also known as recording microphones though they can be used for much more than just recording. 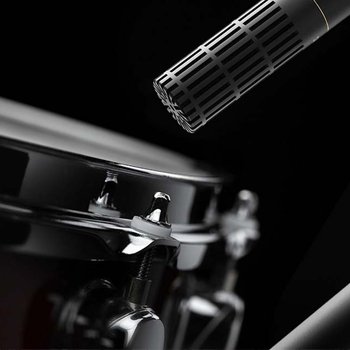 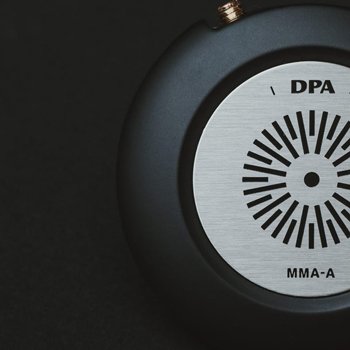 You’re on the run after some big news. You need to be quick and practical, but most importantly, you need to capture a great story.

Your smartphone records the video but you know that crystal-clear audio is essential. With the MMA-A Digital Audio Interface your audience will clearly hear your message, even if you work in challenging situations. Pre-programmable, easy to use and inconspicuous, the MMA-A allows you to record amazing sound so you can tell the full story. 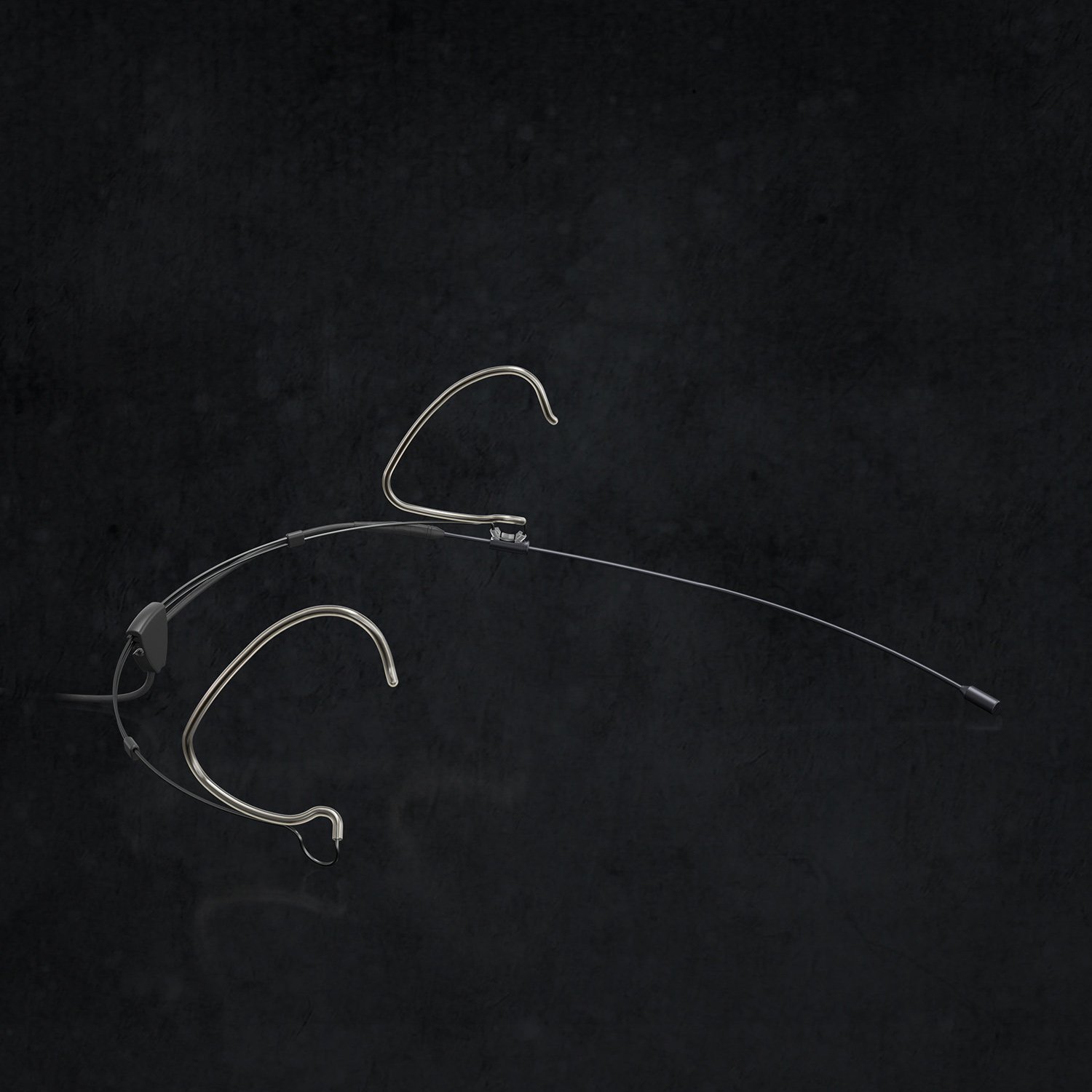 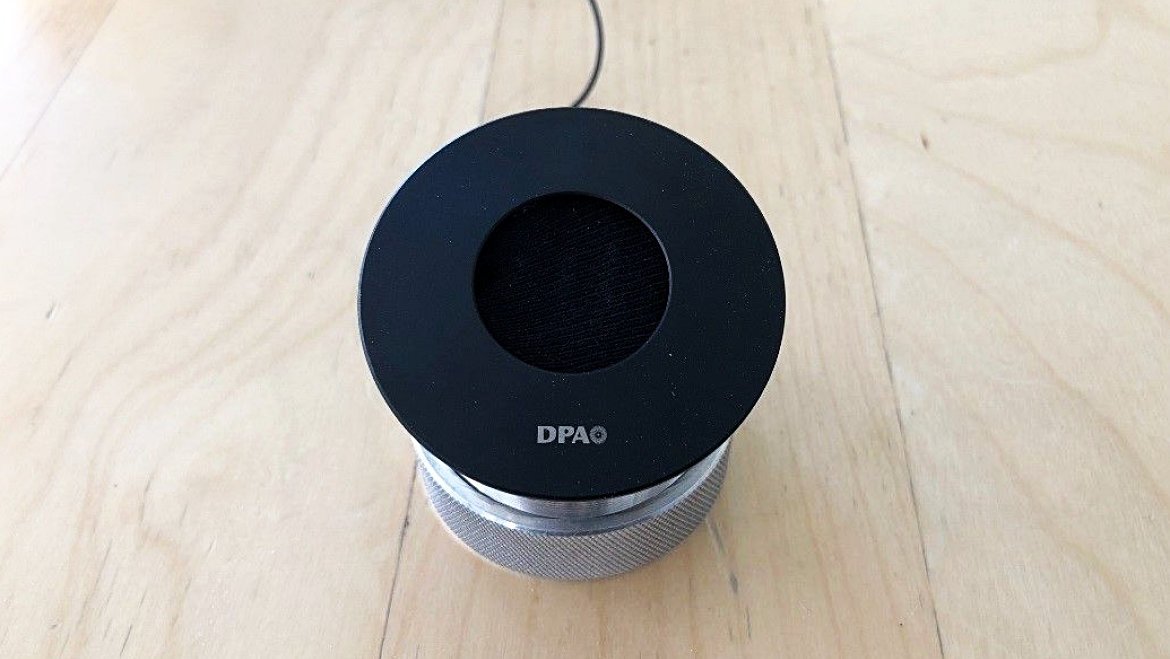 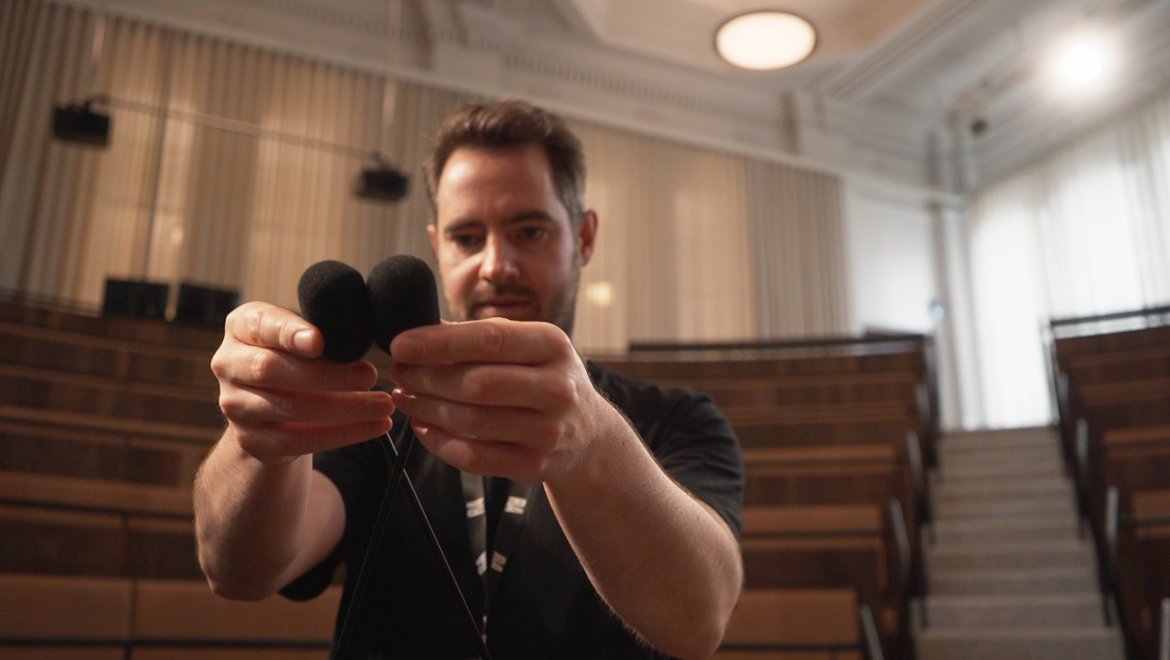 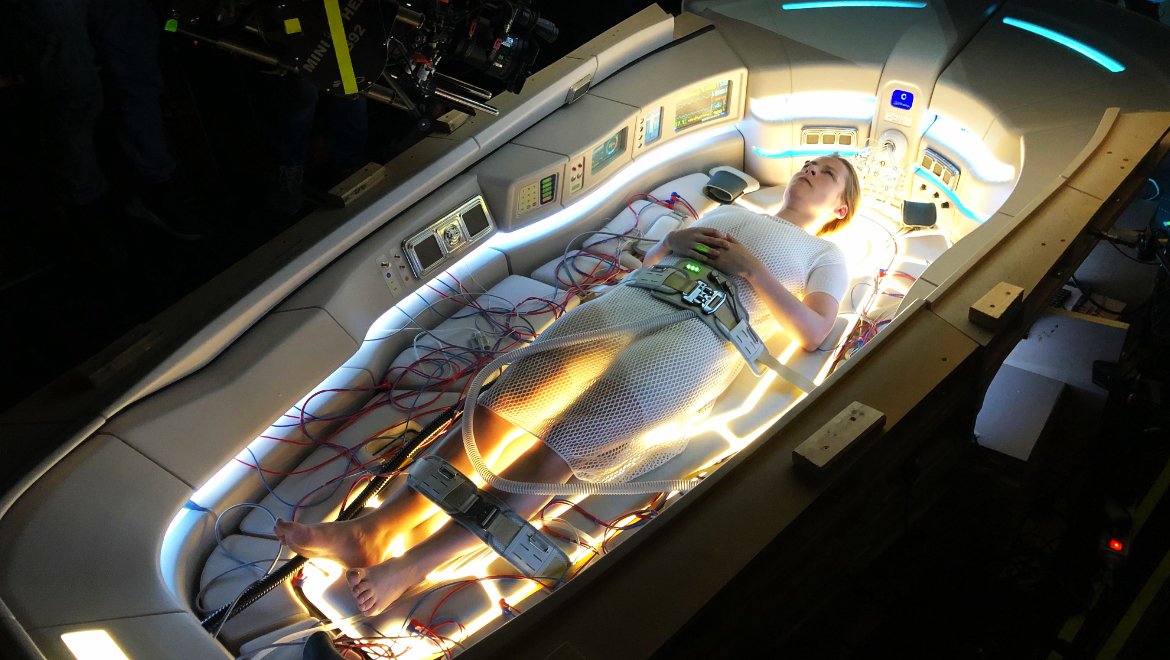 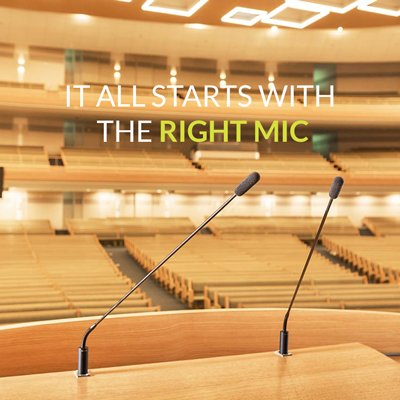 GET CLOSER TO US

If you are interested in knowing more about these microphones for your organisation or project, kindly get in touch with us by filling out the form below. Our product and application team members will contact you soon.