Handheld vocal microphones have a certain look for both historical reasons as well as for the fact that they need to meet certain audio needs. Having a steady handgrip and controlled wind- and pop-suppression is exceptionally important.
Both of these basic needs require space in and on the unit, so companies must ensure that the shape of the vocal microphone is ergonomically-designed for the average hand. For most efficient wind- and pop-suppression, the furthest distance of the internal diaphragm from the mouth as possible is ideal, which requires a certain grill size. At the same time, the overall size of the stage vocal microphone must be bigger than a small diaphragm condenser recording microphones and smaller than a large diaphragm cylinder “bird cage” studio microphone. For the performer, it should also appear to be large enough to “hide” behind (like having an instrument), but also small enough to provide a view that enables them to move around the stage and the audience to see them.

A handheld microphone is generally held in the performer’s hand and / or secured on a mic stand. This mic is most commonly used to pick up the human  singing voice in a wide variety of settings and is generally what a person visualizes a microphone to be. Moreover, if you ask a child to draw a microphone, she will most likely draw the legendary “ice cream cone shape”, which is common, but not the only shape used.

Great White Lead Singer Mitch Malloy shares his discovery of the DPA d:facto™ 4018V Vocal Microphone. Discovering that he was able to be more present in his performances, is just one of the insights Mitch reveals in the video below.

The d:facto™ series brings true studio sound to the live stage and broadcasting studio. These mics are available in an extremely linear version as well as in a version with a high-end boost. The modular nature of the d:facto™ series allows you to switch the capsule as well as the adapter, making it the most flexible vocal microphone available on the market.

Engineered especially for vocal performances onstage, the d:facto™ holds a supercardioid capsule that is designed to reproduce every nuance of the human voice transparently, consistently and thrillingly. There are two versions available. The d:facto™ Linear Vocal Microphone features the MMC4018VL Supercardioid Capsule, which is extremely linear. The d:facto™ Vocal Microphone features the MMC4018V Supercardioid Capsule, which has a high-end boost. The MMC4018V is often chosen because it ‘cuts through’ on a broadcasting set, where the content typically ends up transmitted to built-in television speakers with limited audio quality. 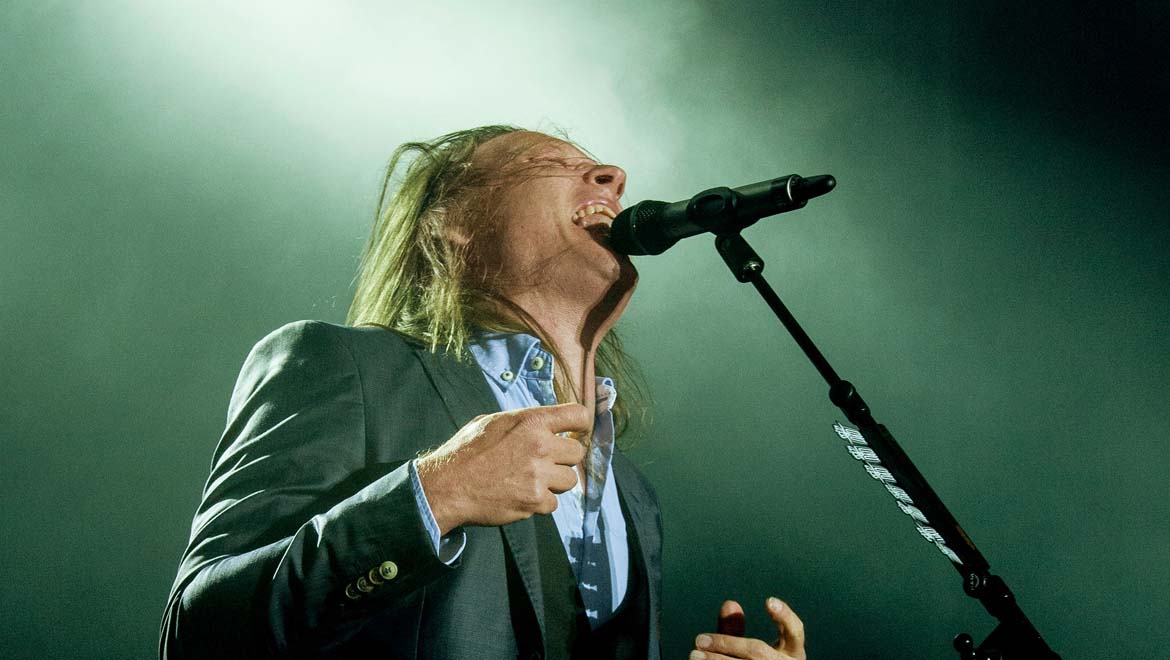 How to mic vocals with handheld mics on stage

From a professional singer’s point of view, the sound color and general response of the microphone should be as true as possible to the sound of the performer’s tone. The human voice is a pristine instrument that should not be changed by a microphone fingerprint.
LEARN MORE

The price is going to put a lot of people off, as this is an expensive microphone — but when I told the singer it cost seven times more than the microphone he was currently using, his response was that it sounded it!

Read the full review on Sound on Sound

Read the full review on Ask.Audio