Headworn microphones, whether on one ear – earset – or two ears – headset, are popular because of their ease of use, amazing sound and flexibility. Once placed on the performer, the microphone sits securely and unobtrusively close to the sound source and allows the user to move freely about without having to hold a microphone in  the hand or have a lavalier mic clipped on the shirt. Headworn mics remove the disadvantage of changing color of the sound as the head moves around.

Ear- and headset mics are commonly seen used in theaters, houses of worship, at conferences, on TV  broadcasts and many other events. Things to consider when choosing a headset or earset are:

Cardioid mics are best in settings where a lot is happening, for example on some theater stages. A cardioid microphone adds isolation to the sound source and is great at avoiding feedback on a loudspeaker-amplified set. On the other hand, cardioids are more sensitive to pop-noise (the P-sounds for example produce high plosive noise) and handling noise. In a quieter setting, or when only one person is performing, perhaps an omnidirectional microphone is preferred.

Stability vs. ease and quickness

Earset models tend to be more comfortable and are quicker to put on and take off. Earsets are a good choice for conference use with a lot of individual users; headset models stay firmly in place even during vigorous activity.

Although all of DPA capsule styles are small, the flat capsules are slightly smaller and harder to see.

In addition, the color that best compliments the performers’ skin tone and the correct boom length to ensure proper mic placement at the corner of the smile, are important to consider. Finally, if you need to use in-ear monitors, for broadcast or on stage, there is a range of versions available as well. 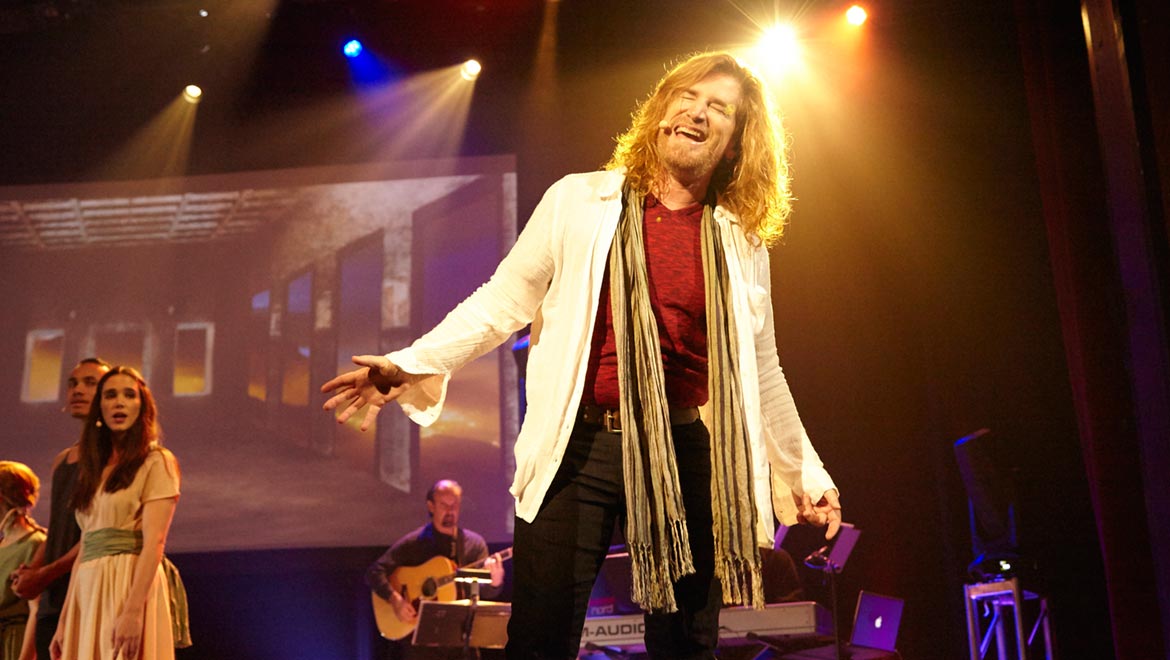 I expected problems, but DPA’s d:fine™ Headsets provided 12 channels of pristine lead and background vocals. Many audience members believed we were running playback harmonies, but it was all live. 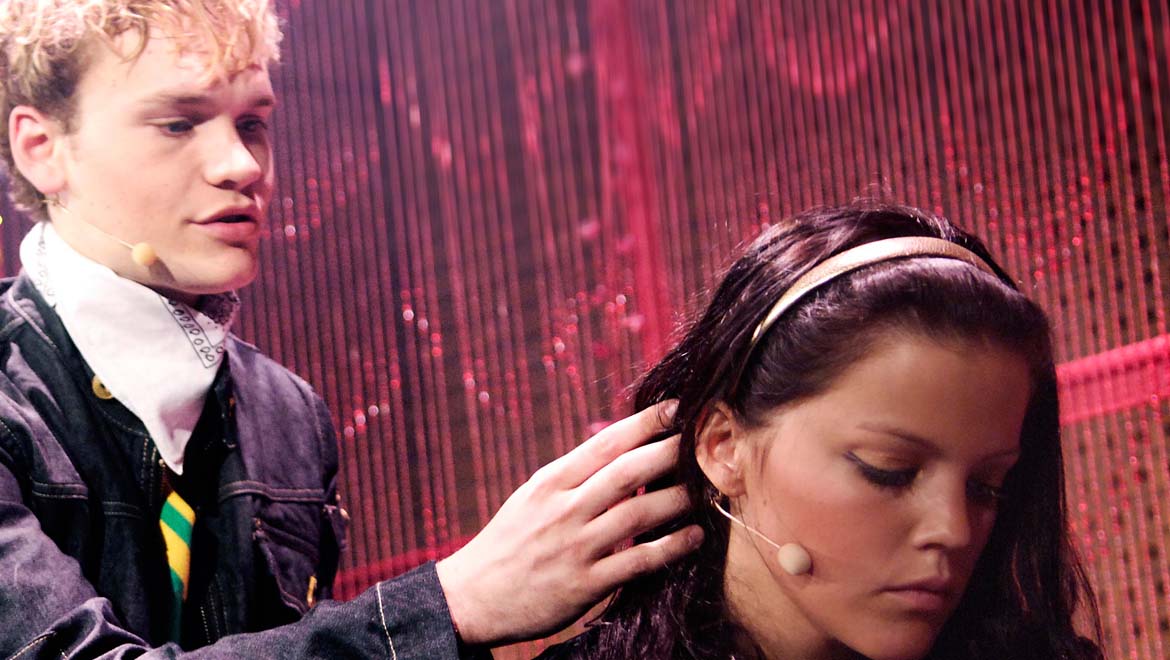 How to mic speech on stage with headworn mics

When a singer performs on stage with a microphone, he typically has to contend with sounds radiating from musical instruments, monitor speakers and other sources.

In operation, both the omni and directional headsets sound natural even before any equalization, and deliver impressive level without feedback, even when the user is positioned relatively close to a loudspeaker cluster.

…best of all, even microphone-apprehensive users were captured consistently and clear; hand a microphone to the same group of users, or stand them in front of a spot or a podium, and I guarantee the results won’t be that consistent or nearly as usable.

DPA’s d:fine™ In-Ear Broadcast Headset Microphone delivers outstanding audio quality in a wearable form that’s as close as possible to being invisible. The DPA engineers didn’t scrimp on the in-ear monitor either. It provides clear, wide spectrum audio quality, and there is no leakage of sound to the microphone capsule.