A lavalier microphone, also known as a lapel mic, lav, clip mic, body mic, collar mic and neck mic, is a miniature microphone, most often placed somewhere on the talent’s body as a bodyworn mic. They allow the talent to move freely while they are performing.

You have probably seen lavalier mics used for television, theater, and public speaking applications. They are also commonly used in film production, although you will not be able to see them when used in this application as they are typically hidden in costumes.

These mics are very versatile; placement and mounting depends on which application the mic is being used for. In theater applications, lavs are often concealed in the performer’s hair, forehead or even in their clothing. In television and public speaking applications, the lavalier will typically be clipped to the subject’s clothing, usually on the tie, jacket or collar. As mentioned above, lavalier mics are very common in film applications, where they are hidden under clothing.

To attach these bodyworn mics to the talent, a wide variety of small clips are available to mount the mics on collars, ties or other clothing. There are also accessories that allow these mics to be hidden in button holes, underneath clothing and in the hair. 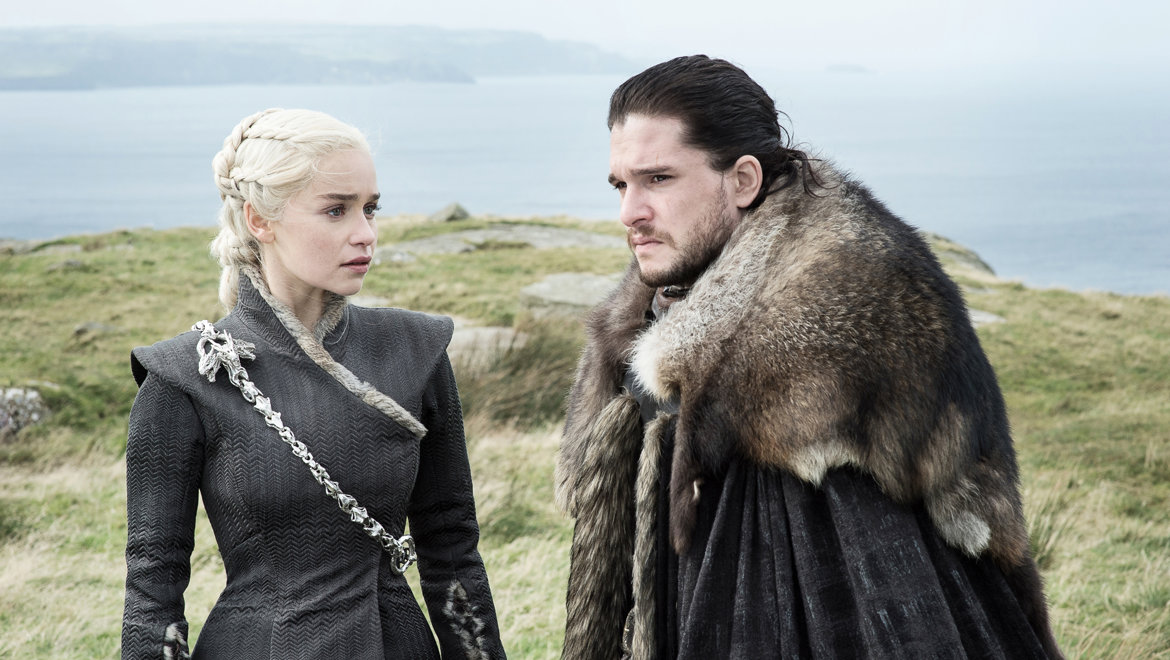 Game of Thrones maintains unrivaled sound throughout The Seven Kingdoms

DPA lavalier mics are preferred by all location sound crews on Game of Thrones and post production demands them.
READ MORE 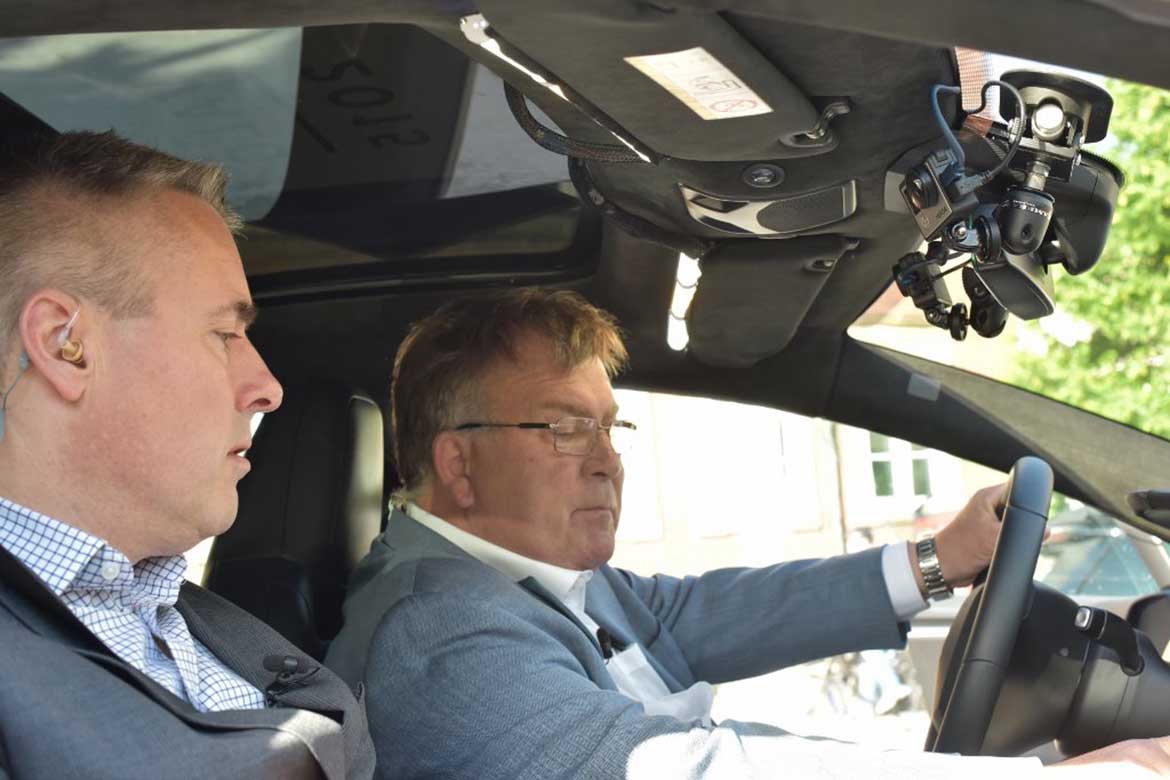 Capturing live political debate from inside a Tesla 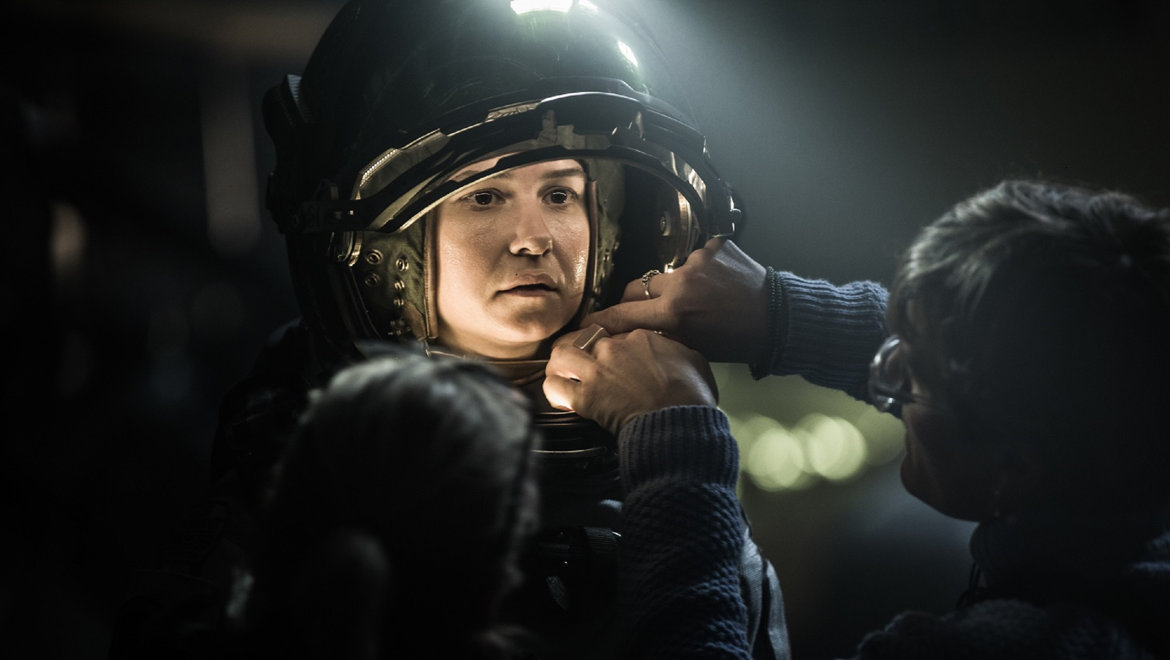 Ridley Scott’s astronauts and aliens find their voice with DPA

“We would put one d:screet™ 4061 in the front of the space helmet with the cable inside the helmet’s foam supports and a small transmitter positioned in a cavity in the helmet, a second d:screet™ 4061 was placed below the locking ring in the space suit.”
LEARN MORE

I was initially taken back by how small the mics were. However, the d:screet™ 4061s were able to duplicate the pianos natural rich tone better than any mics we’ve tried to date. The close distance to the frame allowed us to capture a full thick bodied mid-range sound.
Read the full review on Technologies for Worship

The biggest surprise with the d:screet™ 4061 is how great it sounds under clothing when hidden. And how easy it is to hide using the DMM0012 Miniature Concealer.
Read the full review on Dan McComb’s blog

The d:screet™ 4160 Slim series, is a mere 10 mm long, 3 mm thick and as unobtrusive as they come, but still delivers excellent audio.
Read the full review on Red Shark News