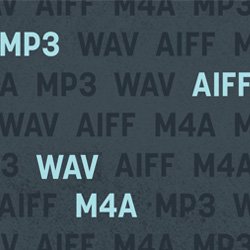 Learn the difference between the four most popular audio formats—.wav, .aiff, .mp3, and .m4a, and when to use each of them. 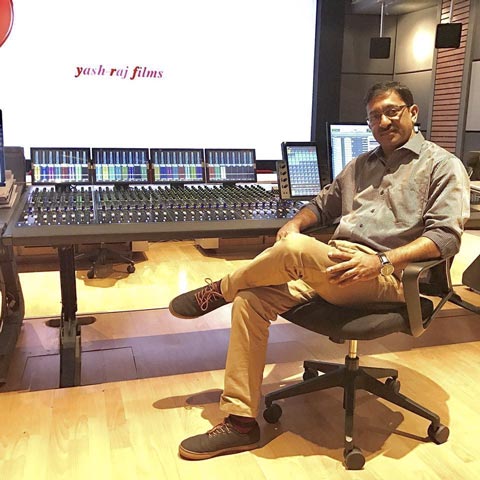 YRF Studio in Mumbai is a major player in the Indian cinema market. Part of the Yash Raj Films group, a leading producer of features in the country, the facility offers three sound stages as well as dressing rooms and offices. A major part of YRF’s offering is the audio department, comprising two music recording Read more about Mixing Practically With Creativity — YRF Studio in Mumbai Installs Pro Tools | S6 for Film Mixing[…]